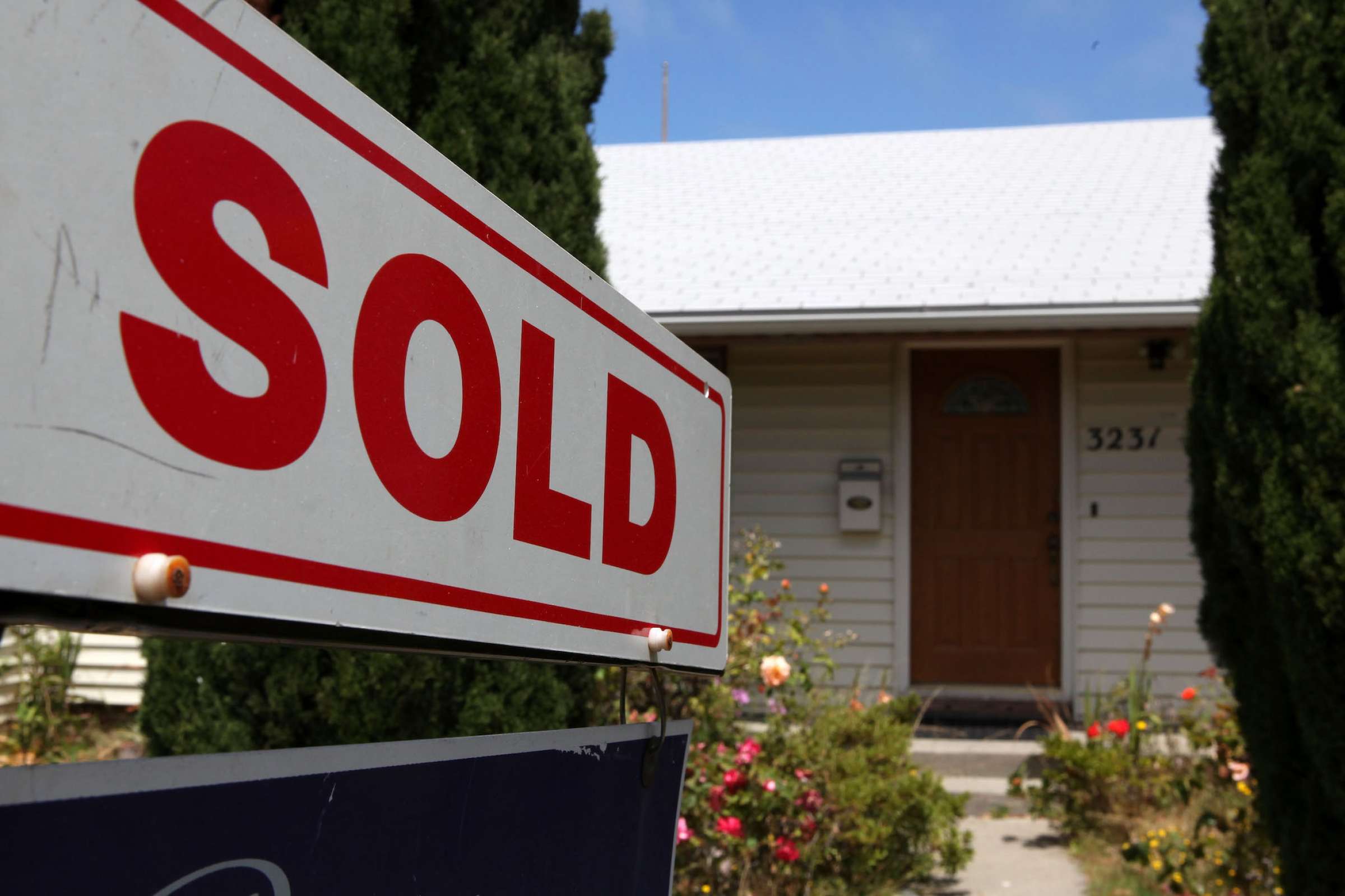 A Berkeley home just sold for double its asking price, an unusual feat even in an ultra-competitive market like the Bay Area.

The mid-century house sold for $1 million over its asking price at $2.3 million and received 29 offers in 11 days, as first reported by CBS San Francisco

While bidding wars and multiple offers are not uncommon in San Francisco and the surrounding area, listing agent Jill Carrigan said she had never brokered a deal like this before.

She said Alameda County has been incredibly popular with people moving from San Francisco and the home itself was perfect for what people are searching for right now. “It’s kind of a unicorn that you’re close to hiking trails, and you have spectacular views and it has a yard,” Carrigan said. “Usually if you have a view, you don’t have a yard.”

The home is located in Harvard Circle at the end of a cul-de-sac near the Lawrence Hall of Science. It spans 2,400 square feet and includes three bedrooms and two bathrooms, as well as a home office.

Alameda County home sales have climbed in 2021, up 22% when compared to the same time period last year, according to recent data from Compass. Overbidding was most common in Alameda County when compared with all Bay Area counties in the past year, with homes selling for an average of 7.2% over list price.

Overall, Bay Area home prices are up 6% as compared to the same time last year.

Tessa McLean, SFGATE
Related Articles
Uncategorized Home Features Prompting More Americans to Move About 40% of 2,100 Americans recently surveyed say they are considering a move in 2022. Gen Z and millennials, remote workers, renters, and parents with young children are all planning a move, according to a new survey from LendingTree. For the more than 800 survey respondents planning a move this year, their top reasons are […]
Uncategorized Omicron Not Scaring Off Home Buyers The latest COVID-19 variant is prompting a wave of new infections—more than 1 million daily cases were reported on Monday alone. Omicron is also the most contagious variant yet. But housing analysts don’t believe omicron will hamper the housing market and deter buyers and sellers—at least it doesn’t done that so far, observers say. Housing […]
Uncategorized Where Did People Move to in 2021?   Long-distance, state-to-state moves saw an increase this year, according to new U.S. Census Bureau data. Some states came out clear winners as they gained more new residents over the year. MoveBuddha analyzed more than 400,000 relocation queries in 2021 to compile its 2021–2022 moving migration report to see the top growing and declining states […]