The Bay Area Will Always Be A Desirable Place To Live 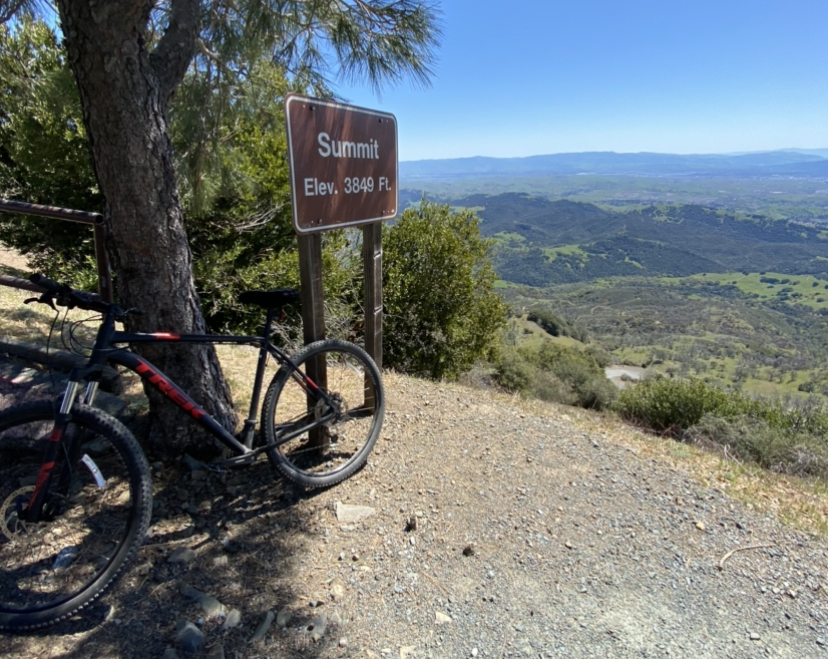 The Bay Area will always have its advantages when it comes to our geographical landscapes. I believe that is one of the reasons why the Bay Area will always be the most desirable places to live in the United States.  Here are a few of my favorite trails and hikes you should visit during the summer months ahead.

P.S. Make sure your phone is fully charged, bring water, a snack, and enjoy some of the most beautiful views that the Bay Area has to offer!

Attention!  Attention! “Defend Our Front Line Hero’s” are looking for local businesses and individuals to sponsor care packages for our essential hero’s in our community. We must not forget about our Health Care Workers, First Responders, and All of the Essential Workers that are helping and making our lives easier during this trying time.  For more information on how you can help please contact John & Vonnie Wilson at DefendOurFrontLineHeroes@yahoo.com | 925-785-5598 or 925-785-5638 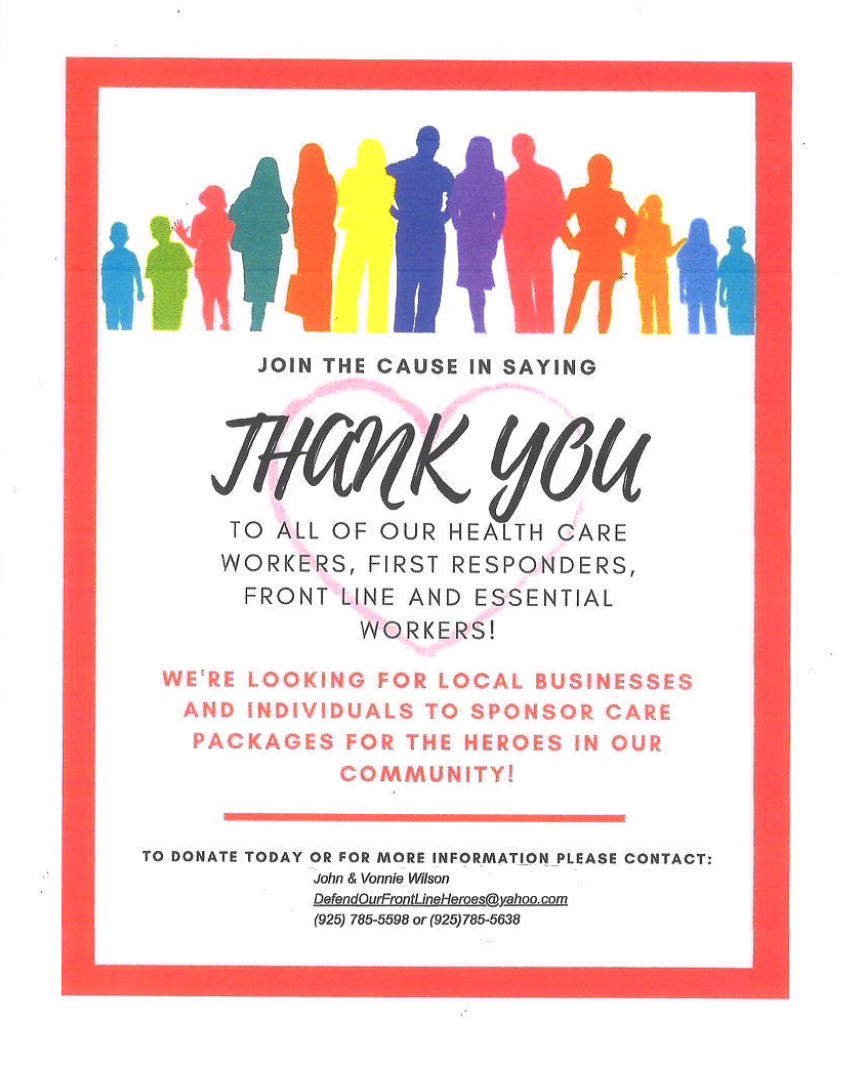 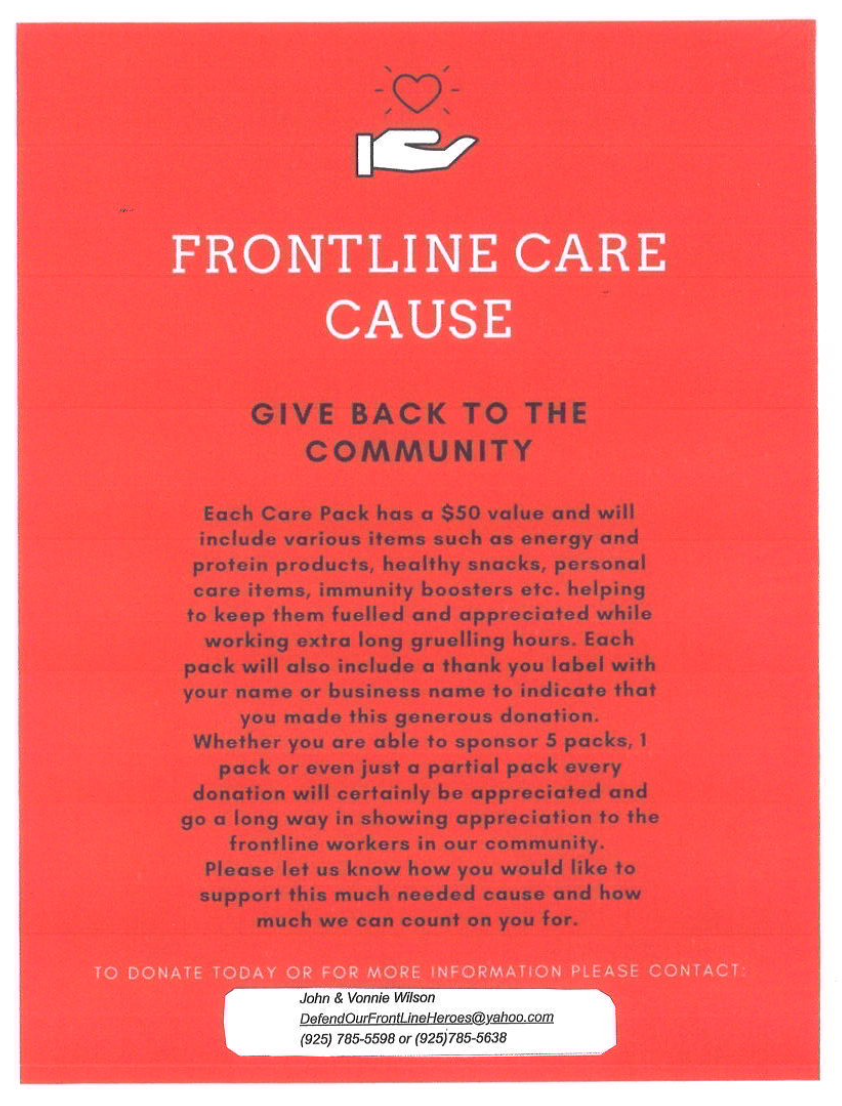 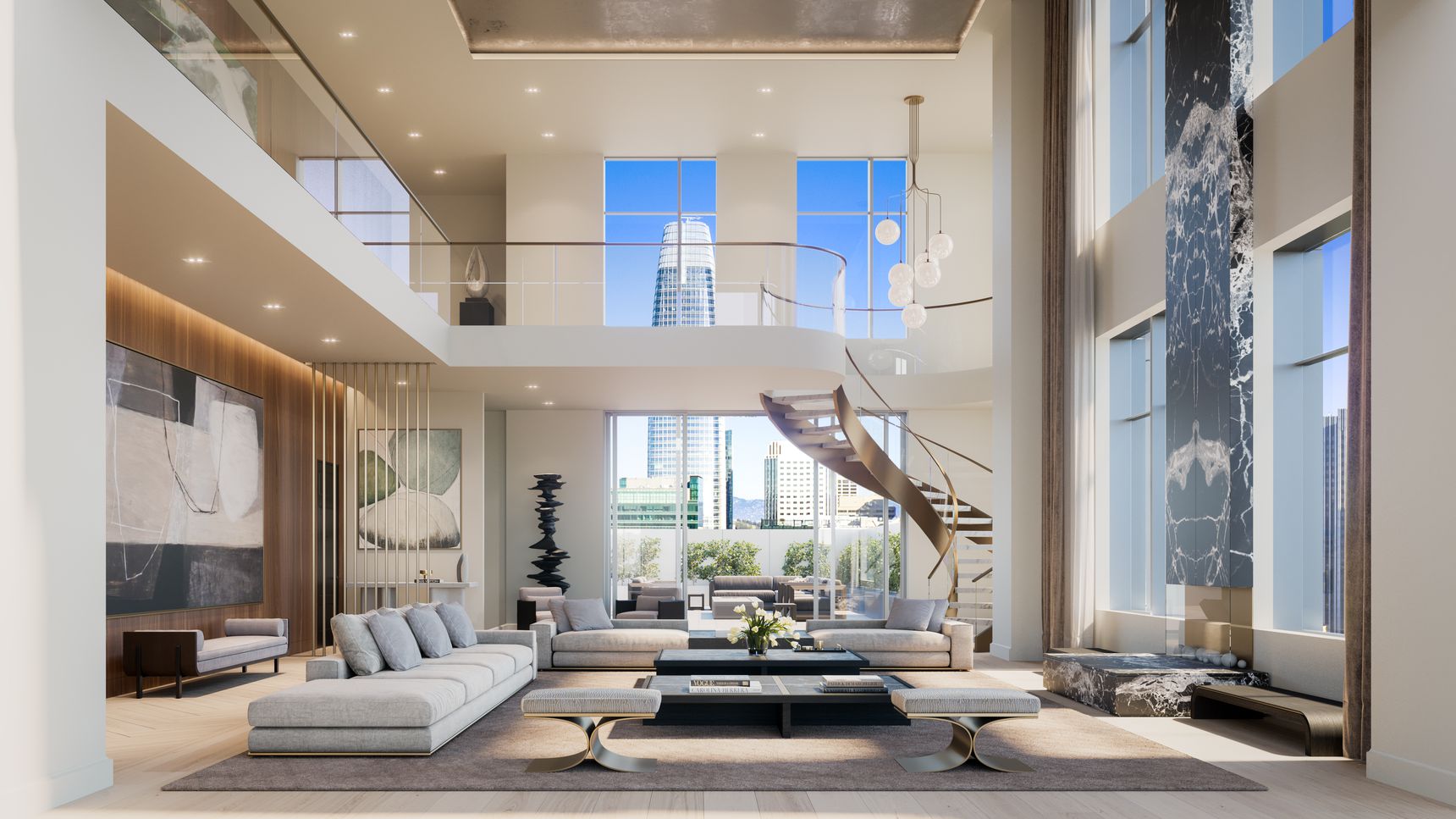 A once-in-a-century pandemic, widespread lockdowns and economic woe — none of it was enough to keep Bay Area home prices from going up.

Median sale prices in the region increased 1.5 percent, led by year-over-year gains in the counties of Alameda (5.1 percent), San Mateo (6.5 percent) and Santa Clara (4.8 percent) , according to a Zillow analysis. Contra Costa County home prices grew 1.9 percent from the previous March. The median sale price for a single family home in seven Bay Area counties was $899,800.

Fewer buyers searching for even fewer homes kept prices elevated for the third straight month. Median prices rose 1.9 percent in January and 2.8 percent in February, according to a Zillow analysis of the entire region.

The pandemic has slowed sales, but buyers and sellers have retreated from the market at an equal pace. Zillow economist Jeff Tucker said that as sellers took their homes off the market, demand remained strong and prices stayed up. “No sign of a slowdown yet,” he said.

“We entered the crisis with pretty much record low inventory,” he said. The pandemic has further cut the number of homes for sale, both nationally and in the Bay Area, he said.

Agents reported a chaotic and uncertain business environment. Some continued to show homes, despite restrictions, while others limited their business to calls, texts and video conferencing.

Sandy Jamison of Tuscana Properties in San Jose said Santa Clara County homes have been sitting on the market a bit longer, and some deals have fallen through because of the economic impacts of the pandemic.

But demand remained strong and buyers are looking for deals, Jamison said. She plans to list four or five homes for auction, believing an online sale will generate more interest for her clients.

“The buyers still outnumber the sellers,” she said. “That hasn’t changed.”

Sunil Sethi, a veteran agent in Fremont, has counseled sellers on the new procedures, including clauses in some contracts that make it easier to cancel a deal because of the pandemic. If a seller is worried about the new environment, he said, “there’s no use going through the process.”

Homes listed for more than $2 million in Fremont weren’t selling, according to his analysis of sales data. Most buyers in that range are probably already homeowners, Sethi said, and might not feel compelled to shop during the pandemic.

Matt Rubenstein of East Bay Pro in Walnut Creek said many agents were caught flat-footed, trying to figure out rules for showing and conducting business. But as restrictions lifted, he found demand remained strong for starter homes in Contra Costa County. Most clients came prepared with masks and gloves, and Rubenstein had extra gear and sanitizer if needed.

Rubenstein did five deals in March and April. “I always deliver the keys in person. No more hugs,” he said. “Everything but the hugs are there.”