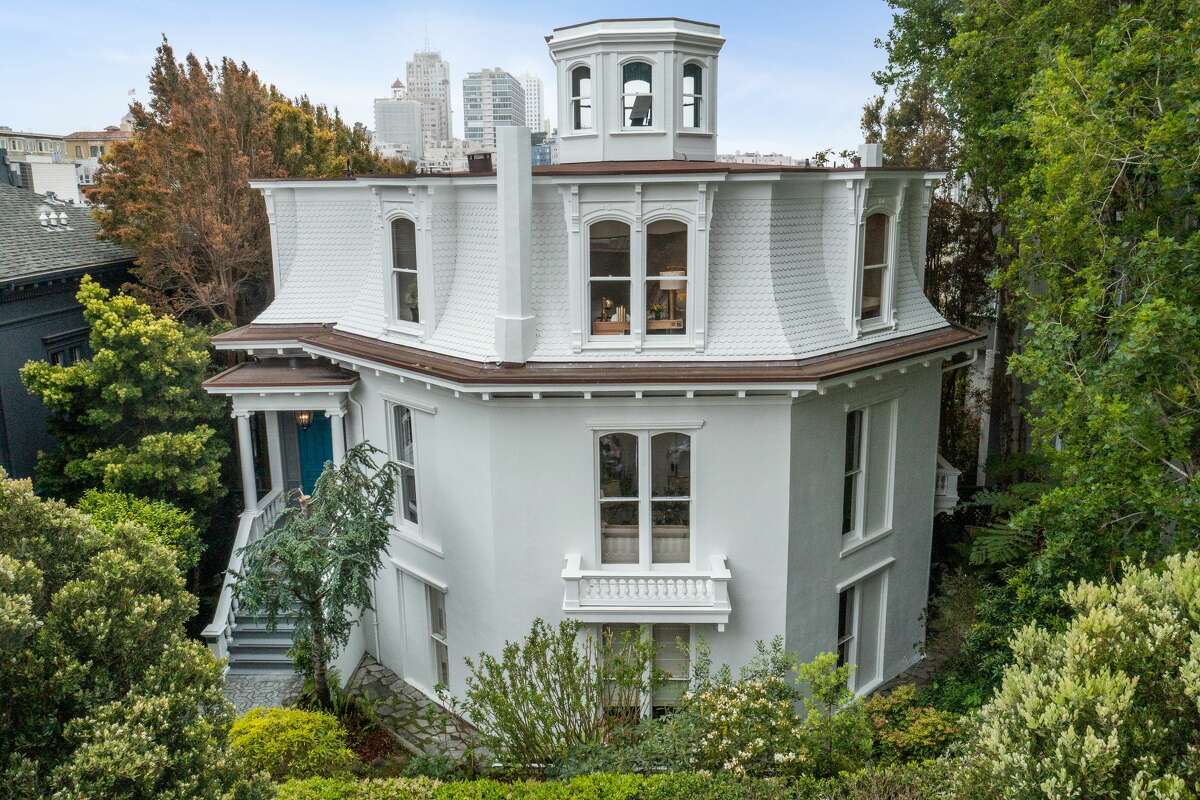 One of San Francisco’s only octagon homes, a brief fad spurred on by phrenology enthusiasts, is hitting the market.

The Wall Street Journal reports the Feusier Octagon House on 1067 Green St. in Russian Hill will be listed for $8.6 million. As recently as 2018, it was being offered to rent for a cool $10,500 per month.

The Feusier Octagon House has an unusual reason for its shape: phrenology. When it was built in the late 1850s, phrenologist Orson Squire Fowler’s book on octagonal houses was sweeping the nation. Fowler argued that eight-sided homes were better for one’s well-being, in part because it meant every room in the house would get sunlight at one point during the day. 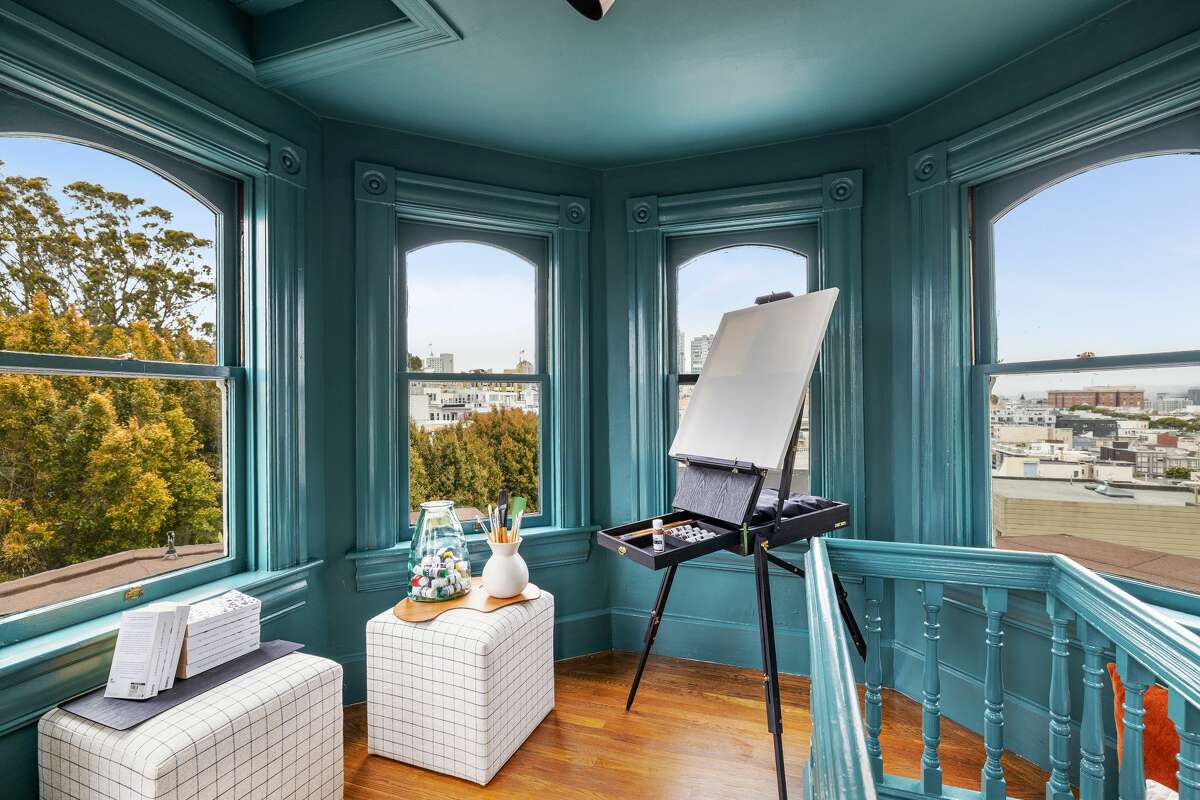 Louis Feusier and his wife Louise Guerne (the daughter of the man for whom Guerneville was named) were the most famous occupants of the house. Feusier was a prominent businessman who supposedly ran in the same circles as Leland Stanford and Mark Twain. There are only three octagon houses in the Bay Area — the others are at Lands End and on Gough Street — and just a hundred or so in the country.

The Feusier Octagon House is also one of San Francisco’s oldest homes. Before the city filled with towers and skyscrapers, it was one of the most notable sights on the skyline and must have boasted incredible views from its many windows. Several outbuildings were dynamited as fire breaks during the 1906 earthquake’s fiery aftermath, but the home was saved. 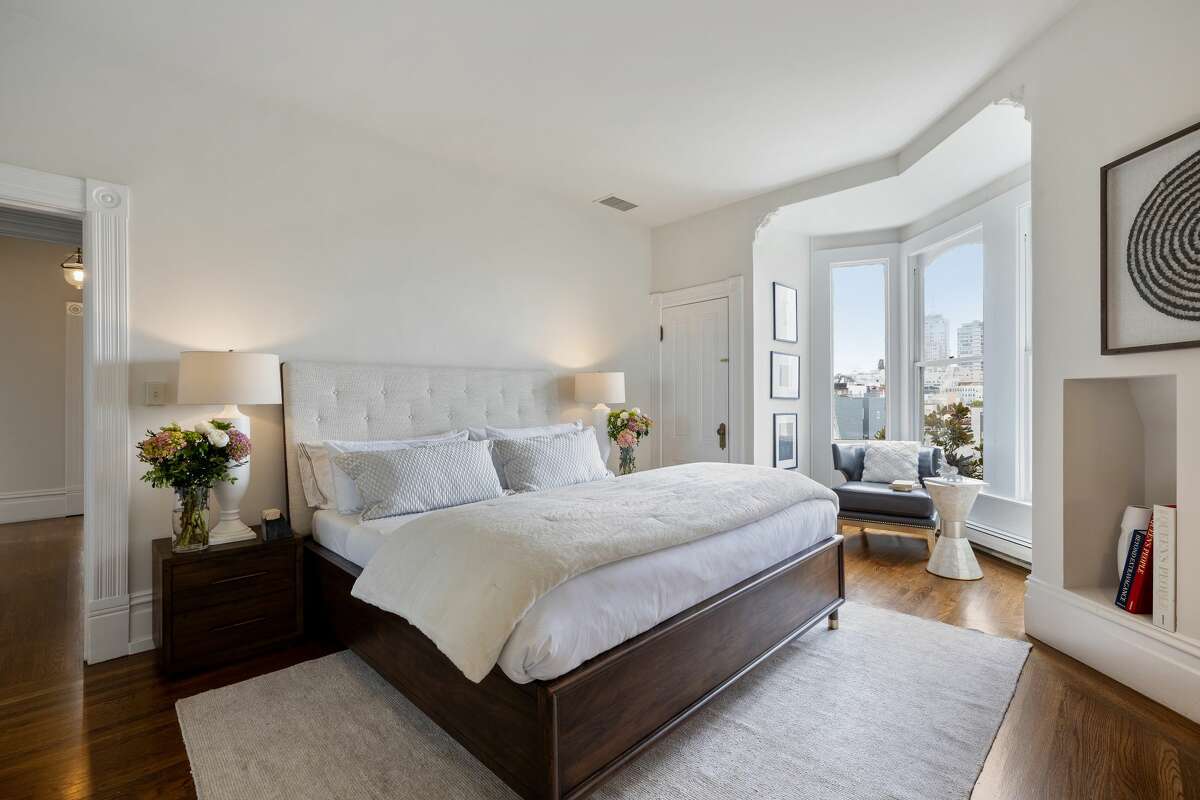 The home has four bedrooms, a formal dining room, 14-foot ceilings and an outdoor deck and garden.

It was last sold to the Billman family for $2.8 million in 1998 and listed unsuccessfully for $5.2 million in 2012. After several years of price cuts, it was offered as rental. Attorney Sheila Billman Nahi, who co-owns the home with her siblings, told the Wall Street Journal, “Now is the time to pass the torch to a new family.” 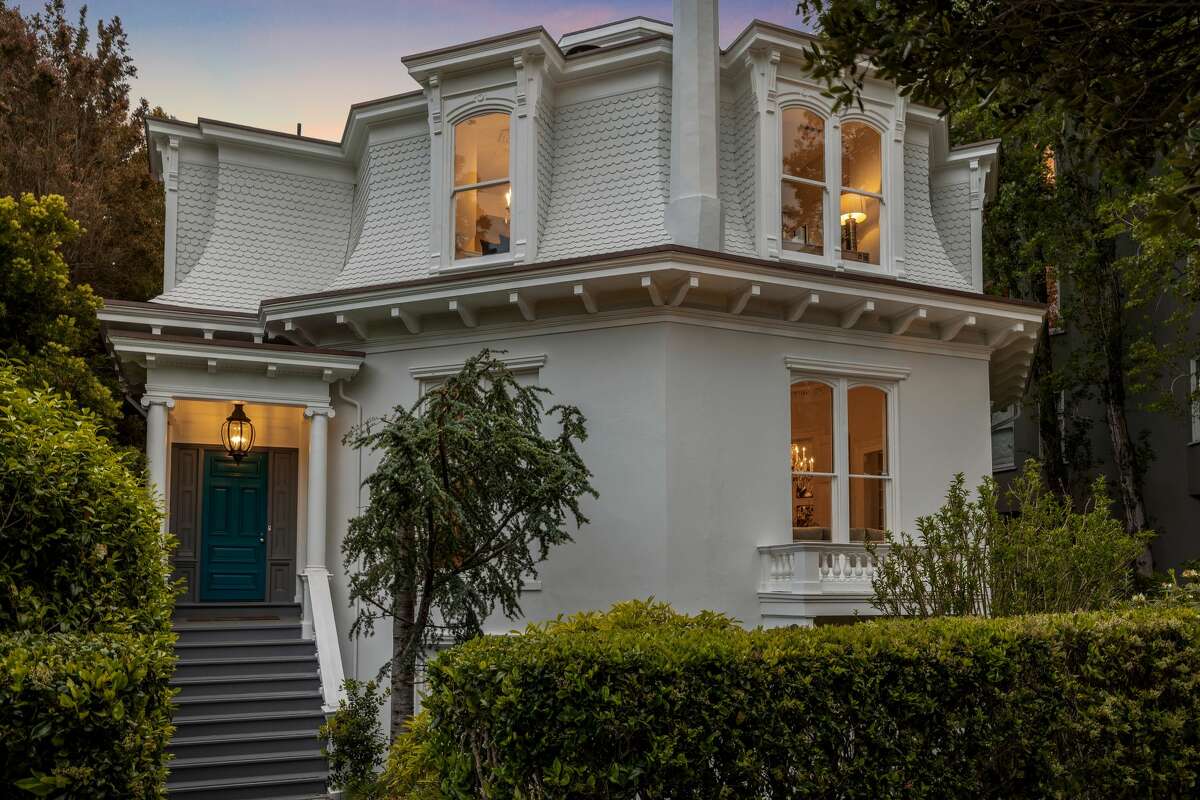 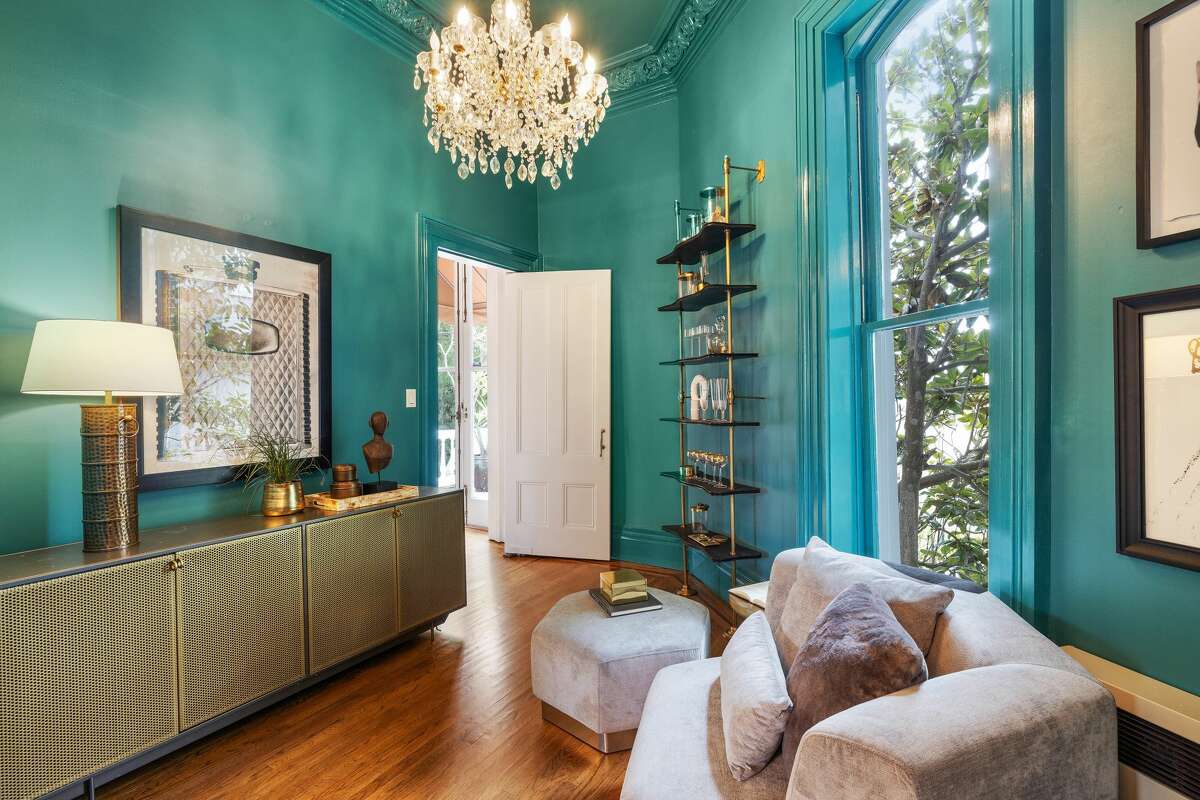 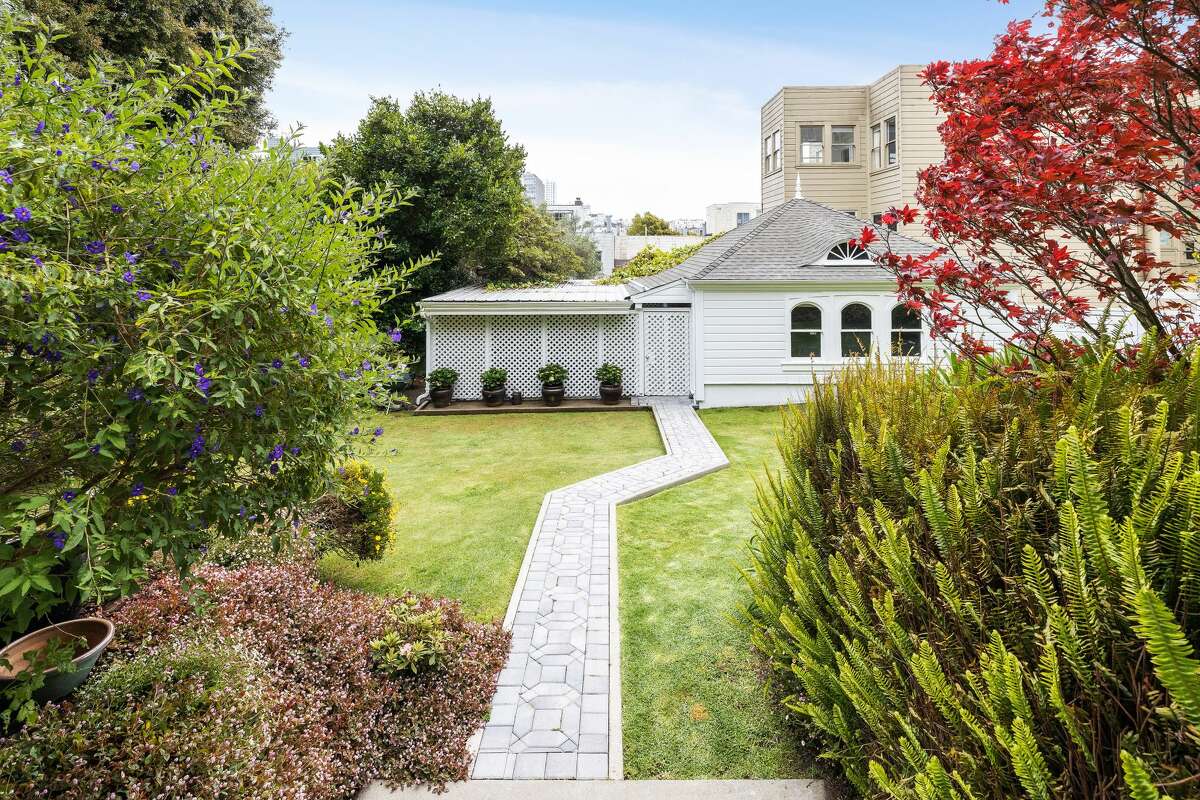 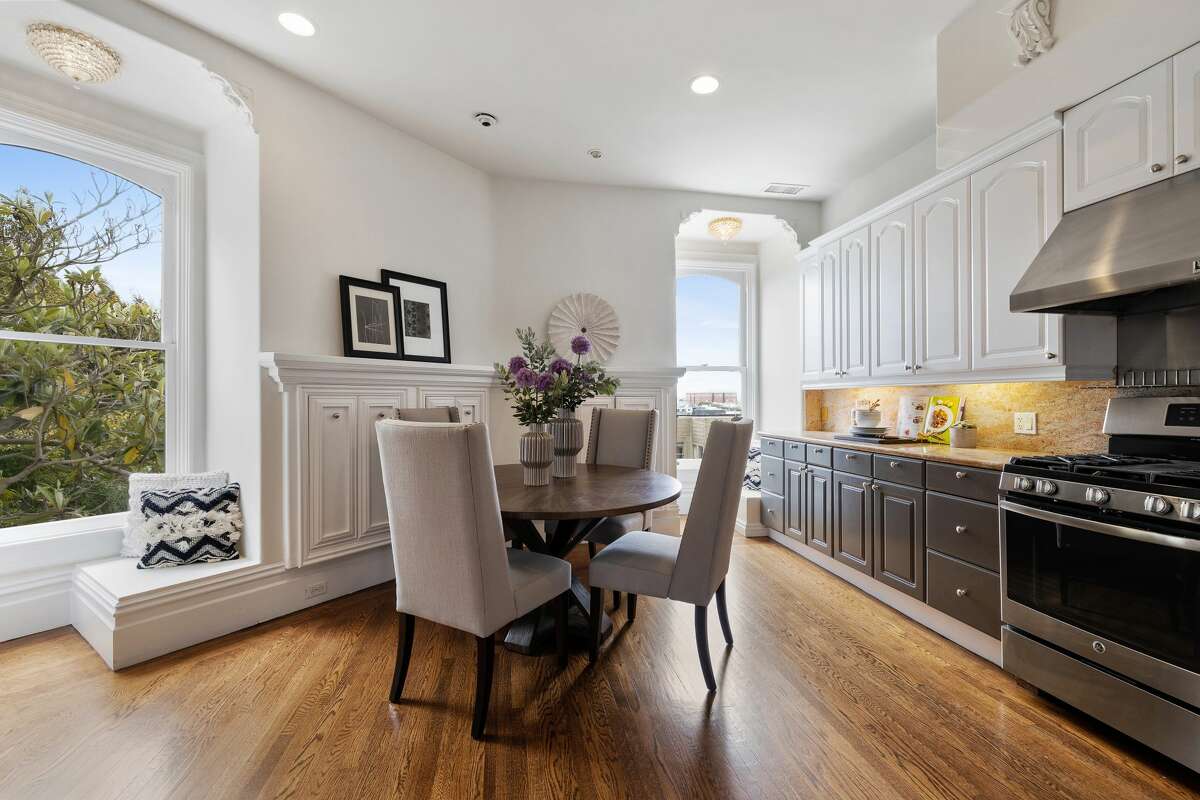 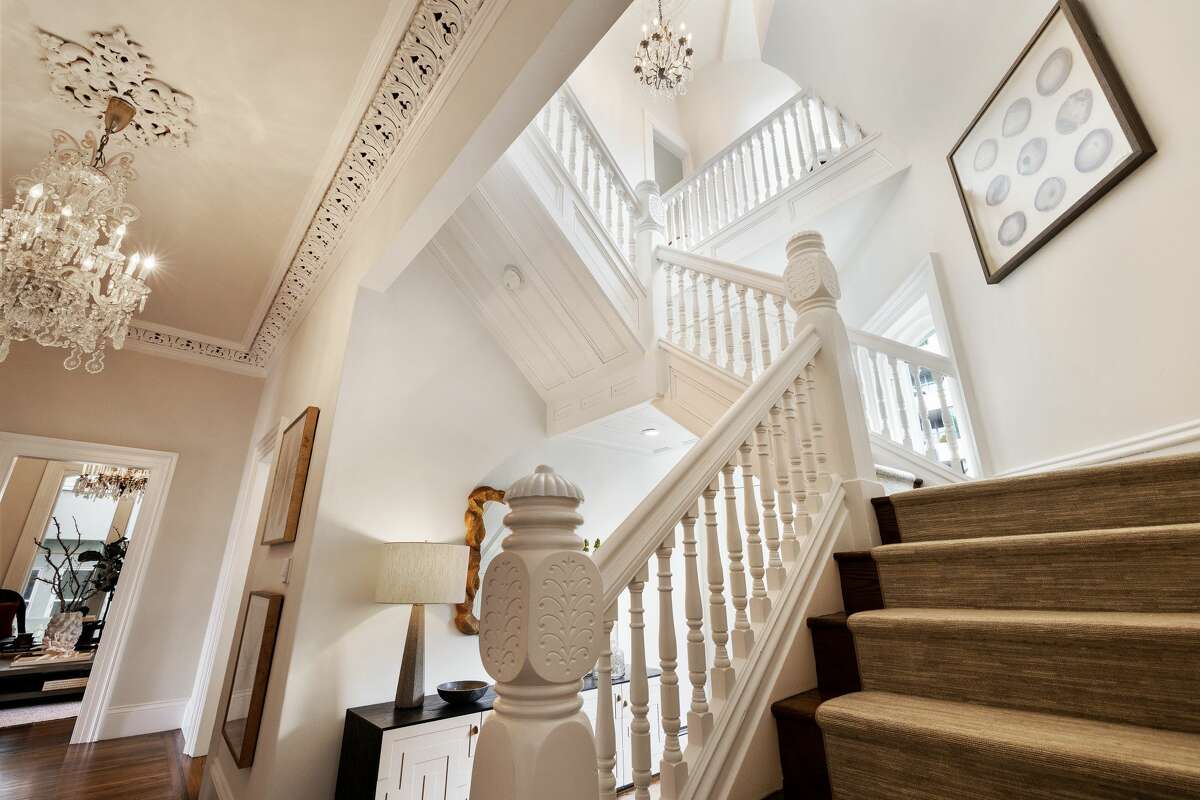 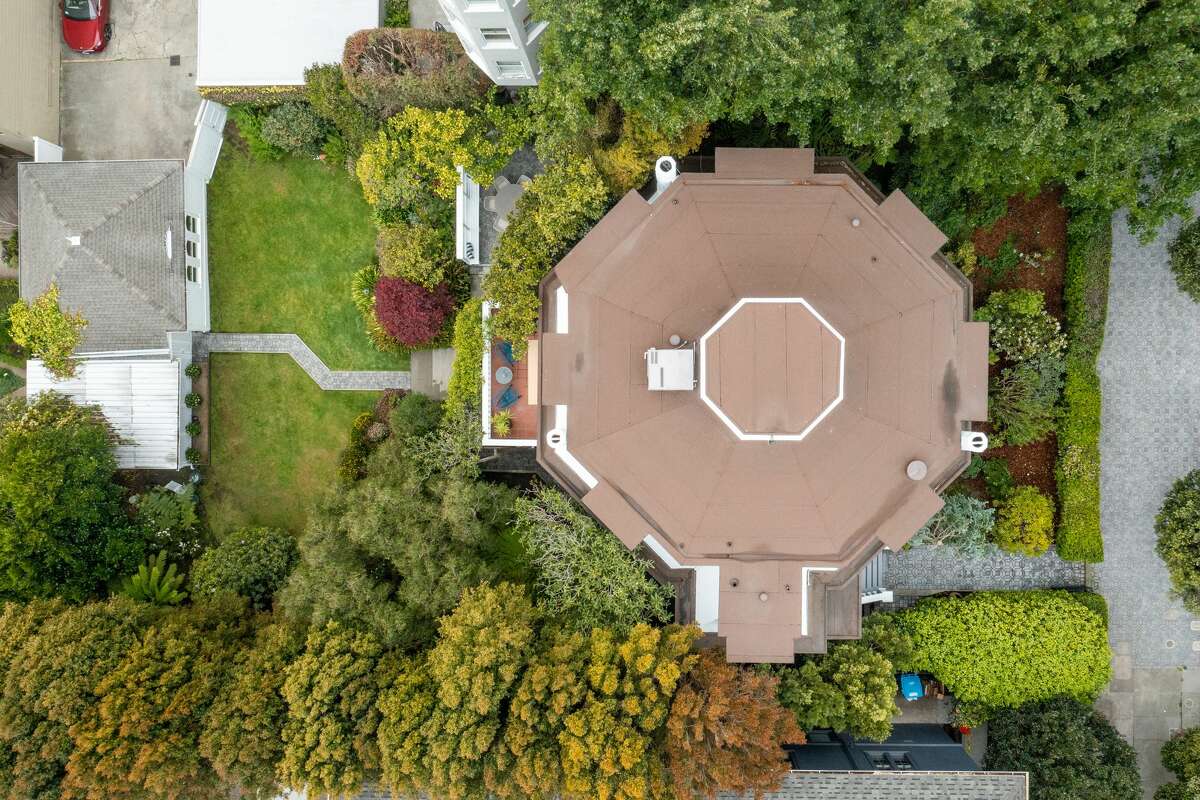 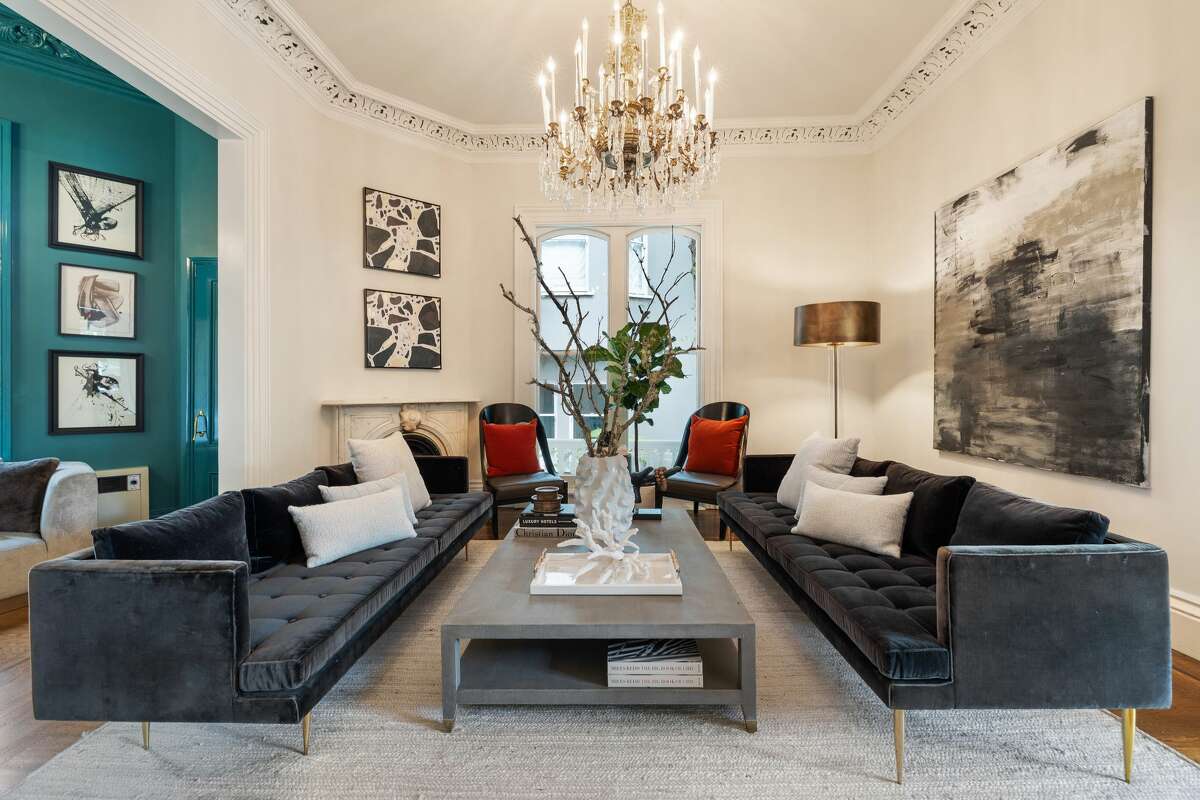 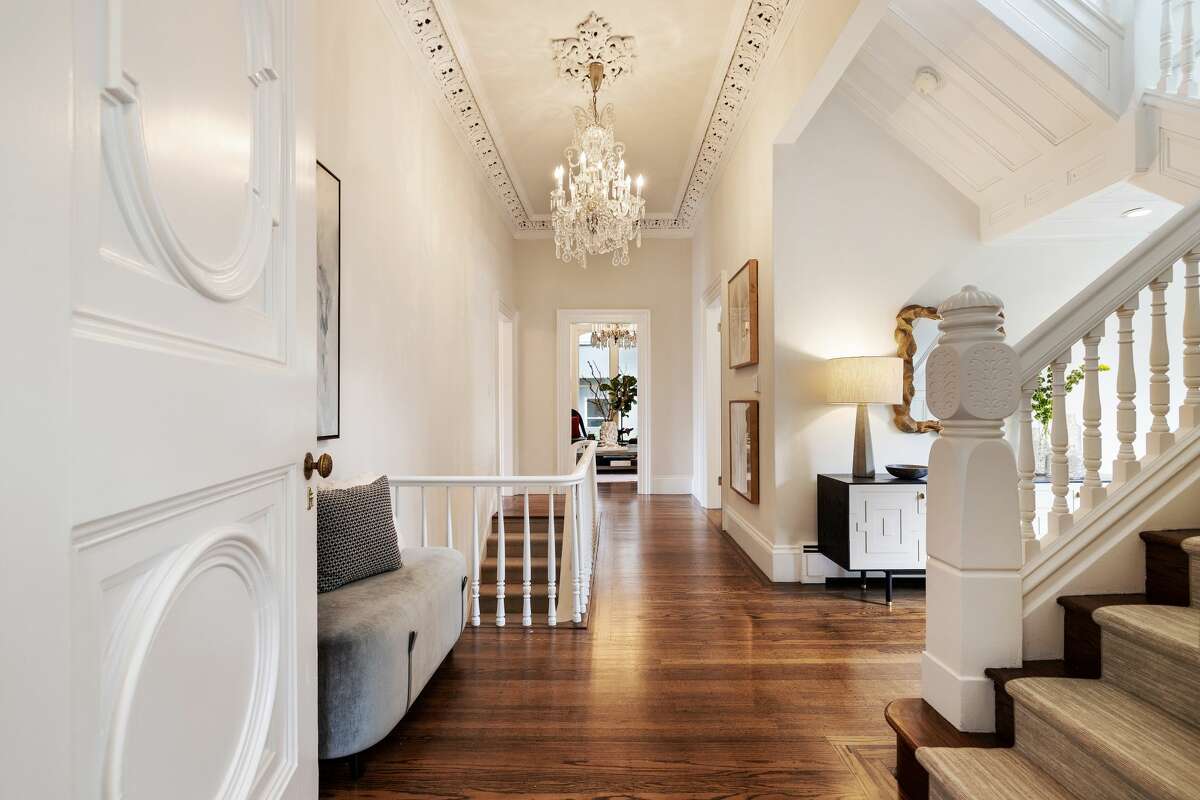 Related Articles
Uncategorized Home Features Prompting More Americans to Move About 40% of 2,100 Americans recently surveyed say they are considering a move in 2022. Gen Z and millennials, remote workers, renters, and parents with young children are all planning a move, according to a new survey from LendingTree. For the more than 800 survey respondents planning a move this year, their top reasons are […]
Uncategorized Omicron Not Scaring Off Home Buyers The latest COVID-19 variant is prompting a wave of new infections—more than 1 million daily cases were reported on Monday alone. Omicron is also the most contagious variant yet. But housing analysts don’t believe omicron will hamper the housing market and deter buyers and sellers—at least it doesn’t done that so far, observers say. Housing […]
Uncategorized Where Did People Move to in 2021?   Long-distance, state-to-state moves saw an increase this year, according to new U.S. Census Bureau data. Some states came out clear winners as they gained more new residents over the year. MoveBuddha analyzed more than 400,000 relocation queries in 2021 to compile its 2021–2022 moving migration report to see the top growing and declining states […]