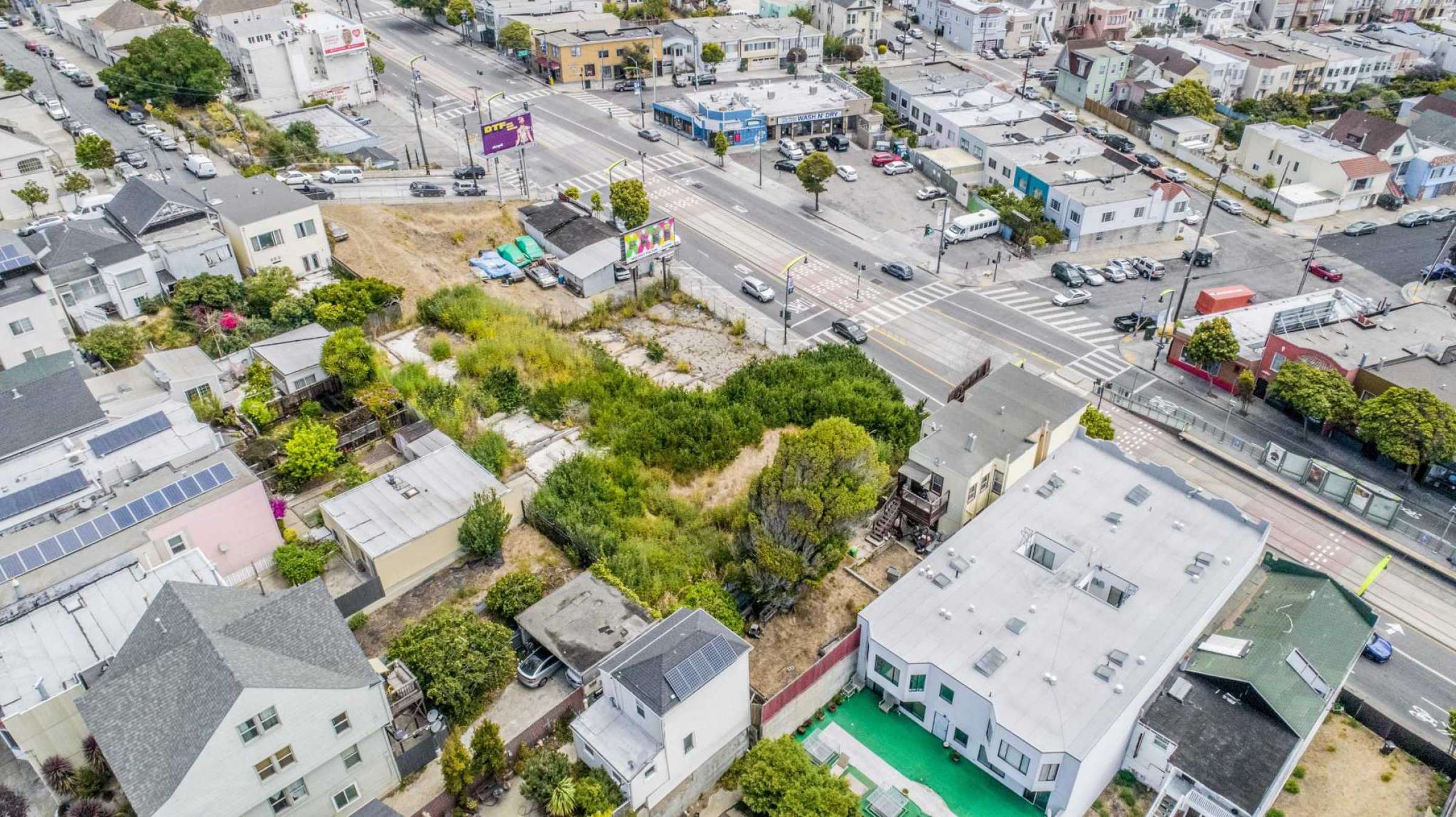 So you want to build a house from the ground up? Buying a vacant lot is merely the beginning of an intensive process requiring foresight, the patience of a monk and a reliable team of experts to lean on.

Even if the list price includes approved architectural plans and the necessary entitlements, the undertaking still requires time, perseverance and ample resources. 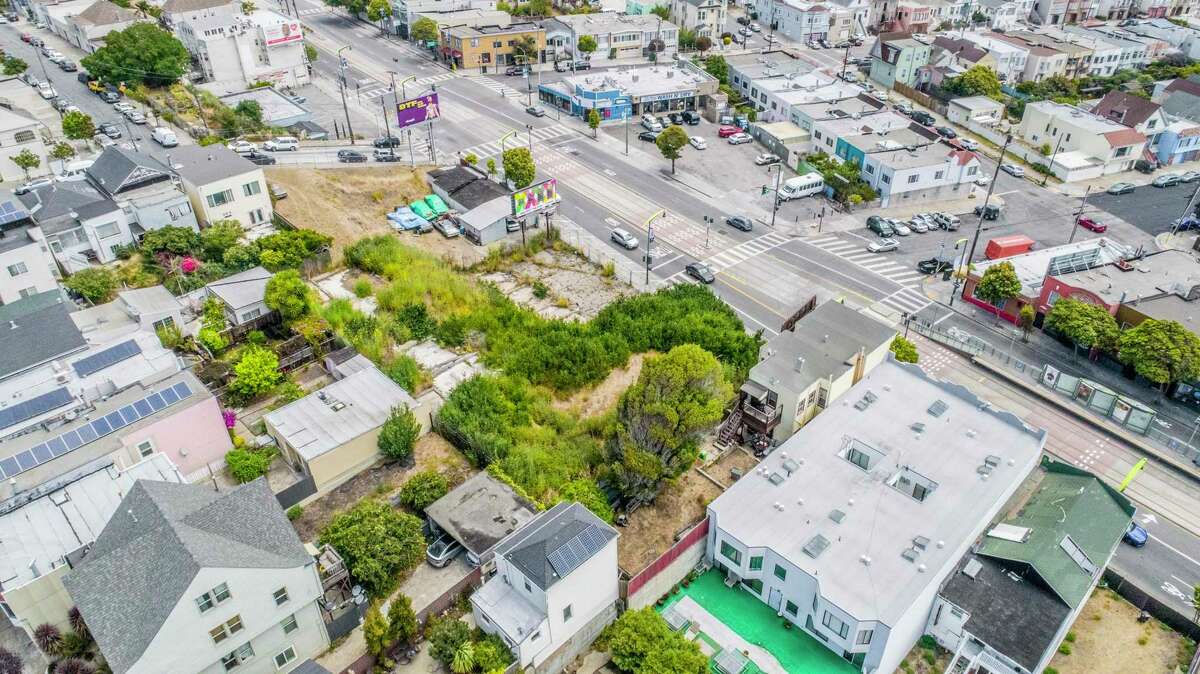 “We estimate the building time for this one to be between nine and 12 months, while the cost of building can vary based on the finishes,” said Peter Gillis of Dudum Real Estate Group, who along with his wife Mary Piscitelli is listing 6881 Sobrante Road in Oakland, a .33-acre lot with approved plans for a four-bedroom, four-bathroom hillside contemporary, for $1.795 million. “However, you can only grade hillside lots from approximately April to November, depending on how much rain we get.”

Steve Caravelli of Coldwell Banker is listing 5222-5250 3rd St. in China Basin for $2.995 million. The .43-acre lot is zoned for mixed-use residential and contains a pair of billboards that could provide advertising income. Set in the middle of the block, the six vacant lots could either accommodate a condo building with 30 to 33 residences and retail at street level, or six individual three-unit structures with ground-level retail, he said. 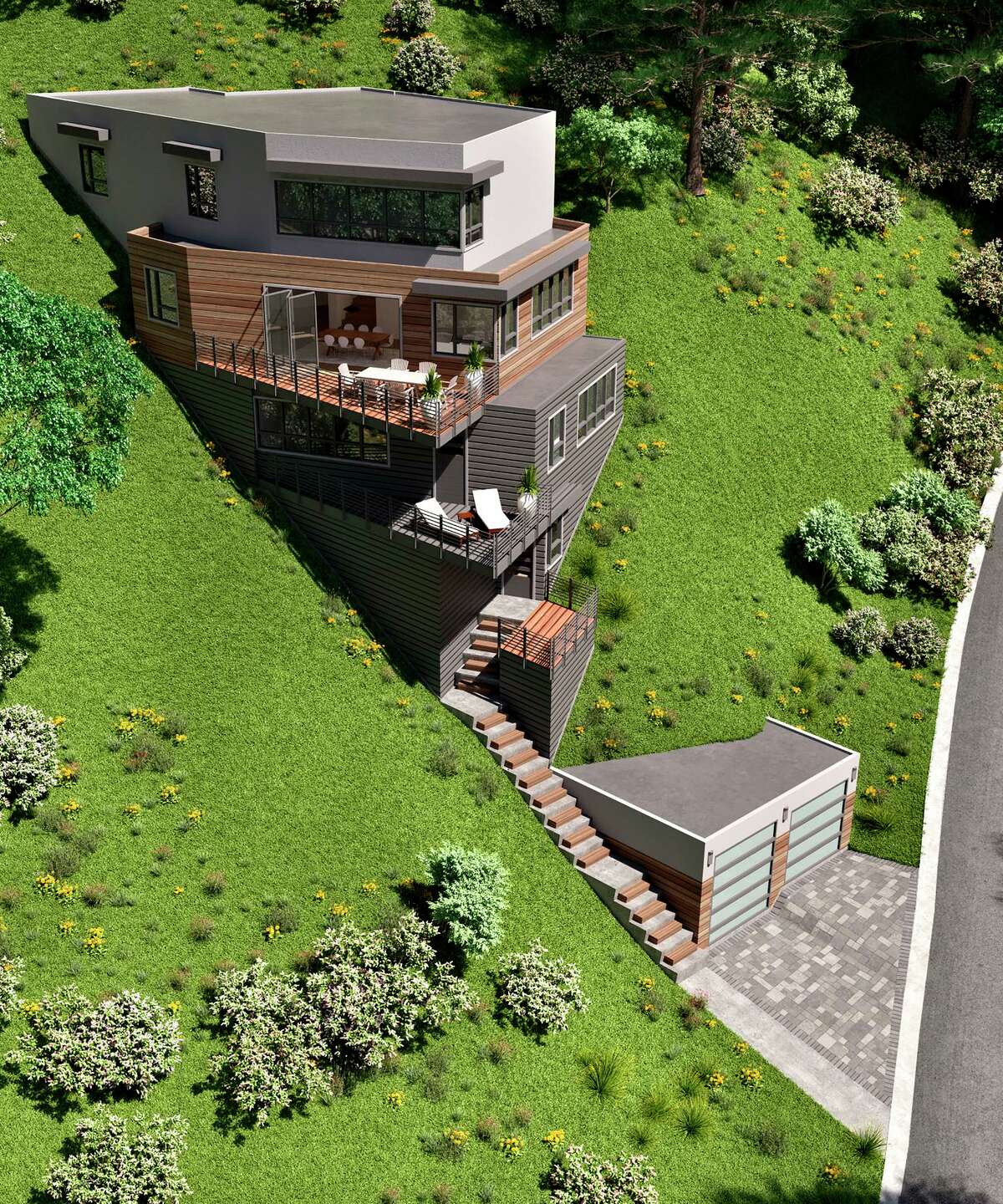 While Caravelli has a robust network of architects and experts a buyer could use to get started, he said an experienced developer with their own established network is probably going to be the buyer of this particular parcel.

“In all likelihood, the developer who will purchase this will not be someone new. It will be someone with a track record of building in the past,” Caravelli said. “This isn’t for a first-time builder. It’s for someone who has subcontractors, architects, engineers and a lender.” 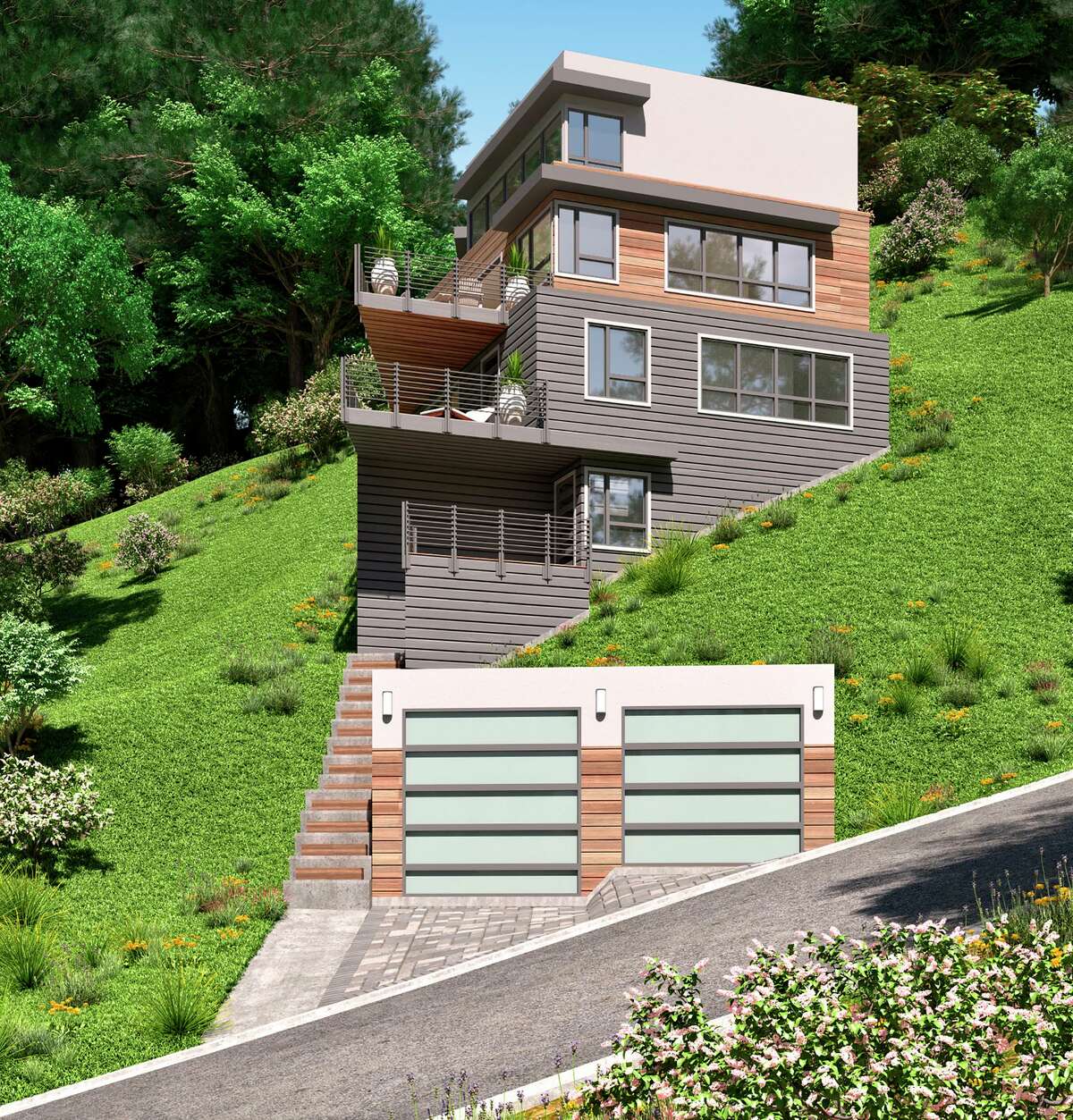 To Gillis, two of the biggest factors to consider when buying a piece of raw land are the quality of its soil and its proximity to utilities.

“How the land connects to utilities is one of the most important things people need to think about when buying raw land,” Gillis said. “They need to have answers to questions like where are the nearest water lines? Can they supply enough water pressure to service the home? Where does the sewer tap in? If the land doesn’t have easy access to utilities, you might wind up owning a piece of dirt that’s not even buildable, or cost-prohibitive.”

Gillis stressed the importance of hiring a geotechnical engineer to produce a report on land to make sure it provides a stable foundation to build on.

“The benefit to this is that you might find that the soil was disrupted years ago and the dirt is sliding,” he said. “That could lead to you having to install a foundation system that costs half a million dollars or more.”

Margaret Vierra of EXIT Realty Keystone views vacant lots as a blank slate for buyers, provided they have the composure to handle all the nuances involved with brand-new construction, like environmental testing, the design phase and navigating the area’s planning commission and entitlement process.

“You can’t be in a hurry if you’re buying a raw piece of land,” said Vierra, who is listing a vacant lot with views of San Francisco Bay and Mt. Diablo at 256 Bemis St. in Glen Park for $995,000. “The beauty is that it’s your design and your desires. But so much of it depends on the person, their tolerance level and time frame.”

“There is a public process for neighbors to speak their minds, but it does not mean they can completely kill the build. However, they can influence the design,” he said. “Privacy is a huge concern for neighbors, as is light pollution and their views being blocked, as well as water and erosion control.”

The size and height of the house and its positioning is open to public debate. This also extends to the elevation and colors of the proposed home, Gillis said.

“Some cities won’t let you paint your house white if it’s on a ridgeline because it stands out too much — they want homes to blend into the natural setting.”

Lots accompanied by approved architectural plans have already cleared those hurdles, he said. Plus, Gillis said, there’s peace-of-mind that comes with building a brand-new home. 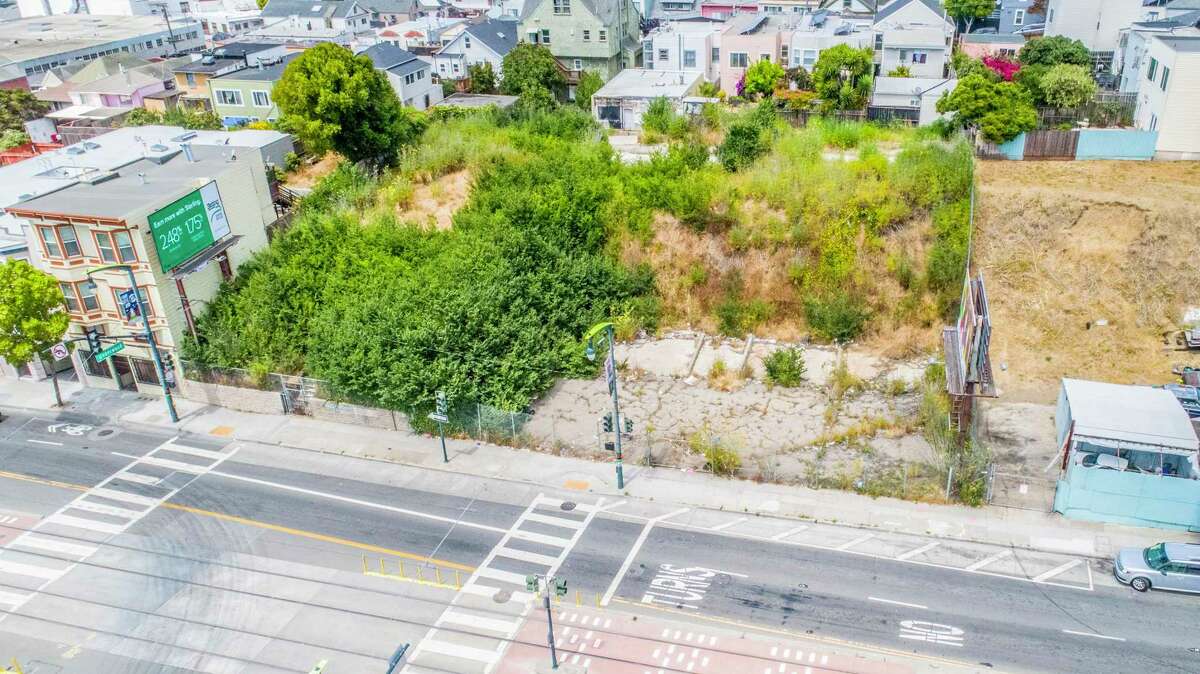 “State law mandates that every new home has a 10-year warranty on its foundation, a 4-year warranty on the plumbing and electrical systems and a yearlong warranty on fits and finishes,” he said. “If anything happens to the home during that time, the builder is on the hook for it.”