Millennials to Keep Housing Strong for Years to Come 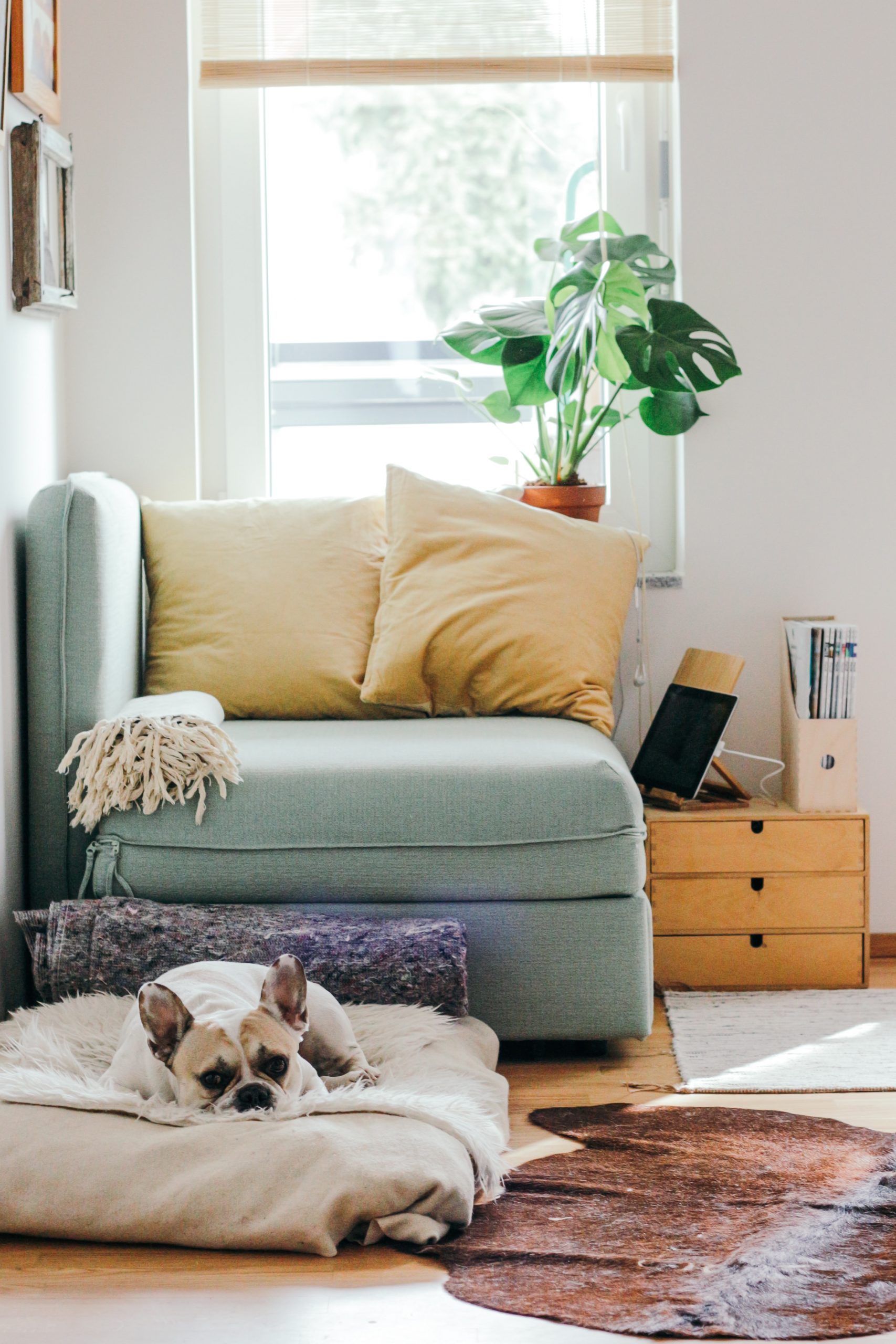 Expanding wealth and growing families are prompting more millennials to become homeowners. Ultra-low mortgage rates are continuing to attract them as well.

Young adults ranging from 26 to 41 years old comprise about 22% of the U.S. population. It’s why the housing market has been watching this age segment so closely for so long.

More millennials have become homeowners since the pandemic. Millennials have accounted for the largest share of home buyers over the past year—37%, reports Barron’s.

The pandemic is motivating purchases. The number of households headed by adults aged 30 to 44 years old jumped by 1.3 million during the pandemic.

Married couples ages 31 to 40 were more likely than any other age group to purchase homes, according to the National Association of REALTORS®. Also, the largest group of unmarried couples who purchased homes were adults between the ages of 22 to 30.

Millennials are approaching their peak earning years. “Over the next couple of decades, a quarter of the U.S. population is going to reach peak earning years, fueling continued housing demand—especially for inexpensive starter homes, which nationally had a beginning price of $304,200 in the second quarter of 2021,” Barron’s reports.

Remote work will only further housing demand, reports suggest. Millennials were the most likely generation to say that the reason for owning a home was to have a space of their own for a larger home, according to NAR’s data.

Student loan debt continues to hit this generation hard, however. That has made it more difficult to save enough to afford higher home prices. Read more: Student Debt Sidelines Half of Would-Be Buyers and Loosening the Yoke of Student Loan Debt

But housing analysts continue to remain bullish about the millennial generation’s impact on housing. Low interest rates, strong employment, and the growing perceptions over the importance of a home will likely continue to fuel a millennial housing boom, writes Dana Peterson for Barron’s.